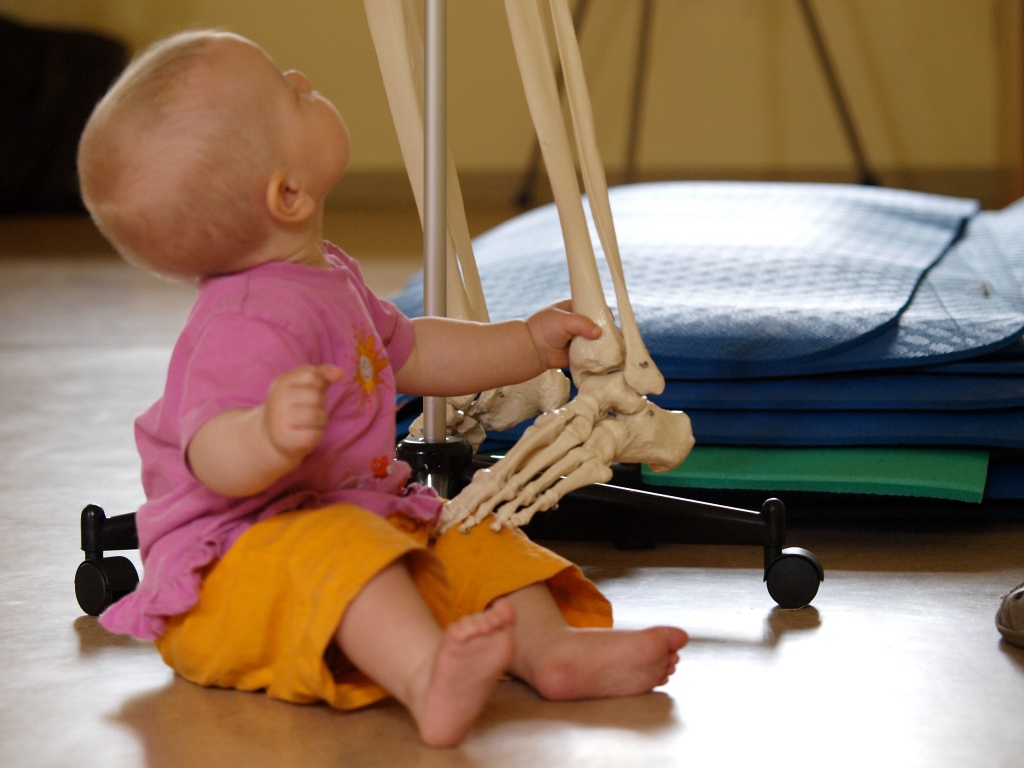 Babies don’t interfere with themselves.

Babies want what they want. They are happy when they get it.
What they don’t want, they don’t accept. They’re honest.
Babies are unselfconscious, unabashed, and unpretentious.

Babies sit on the floor, effortlessly upright, delighted to see the world from a new perspective.

Babies stop eating when they are no longer hungry.
They immediately throw up anything they don’t like.

A baby can scream for hours without straining their voice.
Babies express strong emotions, and when the reason for doing so is gone,
They stop, and forget about the whole thing.
Babies cannot hold grudges. They don’t know what it means to hold a grudge.

Babies can spread out all their toes, even the little ones.
Babies can put their feet in their mouth and they don’t care what anyone thinks about it.

Babies fall, over and over again, don’t care, don’t get hurt, and don’t take it personally.
They just get up.

As babies,
We did not identify ourselves as male or female, or even as human.
We had no identity.
We were uncoordinated, inarticulate, illiterate, uneducated, unskilled, and unsocial.
Appearing completely selfish, we had no self.
As we ceased being babies, gradually, we became more self-conscious.
Coordinated, articulate, literate, learned, skilled, controlled, socialized and civilized.
We assumed an identity, a false identity.
We gained impressive skills,
We lost, to a great degree, the inherent qualities we had as babies.

We yearn to become unself-conscious, unambiguous, uncomplicated.
We long to unlearn, not to know, to surrender control.
We no longer want to equate our self worth with our skills and accomplishments.
We don’t want to be dictated by what others think of us.
We want to be ourselves, without apology.
We want to experience our innocence, through our maturity, to come around, full circle.
We want to be able to play again.

We want to see the world, one more time, through the glistening eyes of an infant.

From Where This Path Begins by Bruce Fertman