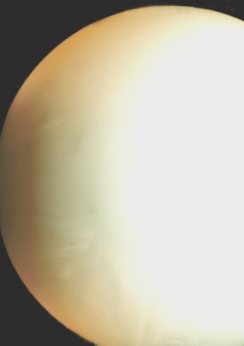 “So who was it? Who discovered zero?”

“An Indian mathematician; we don’t know his name. The ancient Greeks thought there was no need to count something that was nothing. And since it was nothing, they held that it was impossible to express it as a figure. So someone had to overcome this reasonable assumption, someone had to figure out how to express nothing as a number. This unknown man from India made nonexistence exist. Extraordinary, don’t you think?”

from The Housekeeper and The Professor by Yoko Ogawa